Nanochemistry for Energy and Health 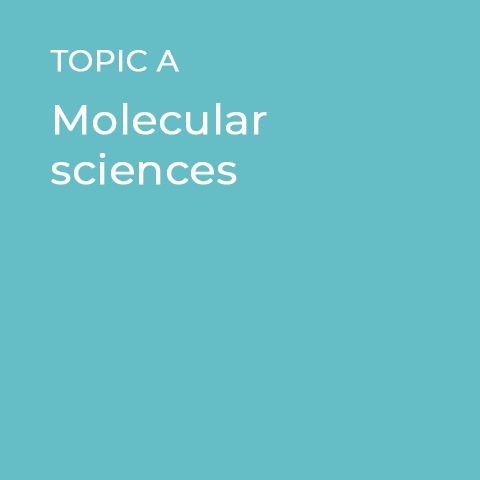 Life is a non-equilibrium phenomenon as it offers its existence at the expense of energy. The complexity with which it functions out-turns emergent properties like memory, heredity, etc. In the context of developing life-like materials, the proposed project enunciates the development of dynamic systems that function out-of-equilibrium in response to light. Such non-equilibrium systems are put forward for transient pattern formation. Also, systems will be proposed for the guided diffusion of molecules and the spatiotemporally controlled release of drugs.

Vijay obtained his master’s degree (M.Sc) in Chemistry from the University of Mysore (India). As a master’s researcher, he was introduced to the field of supramolecular chemistry working on the self-assembly of π-chromophores. After his M.Sc, he conducted research projects on organic synthesis, metallaphotoredox catalysis, driven self-assembly, and topology-controlled supramolecular polymerization both in academia and industry. In his free time, he likes traveling and exploring different cultural heritage. 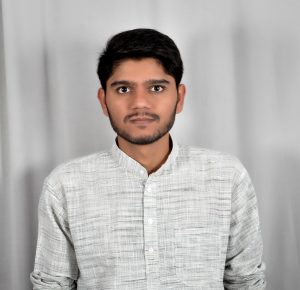 Manage Cookie Consent
To provide the best experiences, we use technologies like cookies to store and/or access device information. Consenting to these technologies will allow us to process data such as browsing behavior or unique IDs on this site. Not consenting or withdrawing consent, may adversely affect certain features and functions.
Manage options Manage services Manage vendors Read more about these purposes
View preferences
{title} {title} {title}
X
X
X